Everyone always seems to think that the #beer they drink is the best, and that most other beers are weird and potentially just there when you want to give your mate a dare at the pub. But now it’s time to ask, are you really drinking great beer?

We’re here to guide you down the path of delicious WA beer, and show you how to select a beer that won’t upset your taste buds and provide you with some proper reasons to switch over from that bulk produced draught.

Now I'm sure most of us started our beer journey with a good old Australian lager. Whether it was Tooheys, VB, Carlton or the mighty bush chook (Emu), it was probably forced upon us at a high school party, or in the change rooms after a footy game.

My ethos is every beer has its place and is designed for a purpose.

Those beers are definitely thirst quenching, and undoubtedly sessionable. Just like the way that first beer went down (like a bucket of nails), it often takes some time and persistence to appreciate other styles of beer, and while some styles have an obvious transition (Pale Ale to Indian Pale Ale), others will completely shock your senses.

Now what you might not know is that most beer generally shares the same 4 ingredients – malt, hops, yeast and water – and it’s the intricate use of these ingredients that dictates the flavour, colour and aroma in said beer. Australian lagers are brewed using a lager yeast, a pale malt, and generally a hop variety called Pride of Ringwood, which is only used to give the beer bitterness, with very little flavour and aroma. This is where we start our journey… 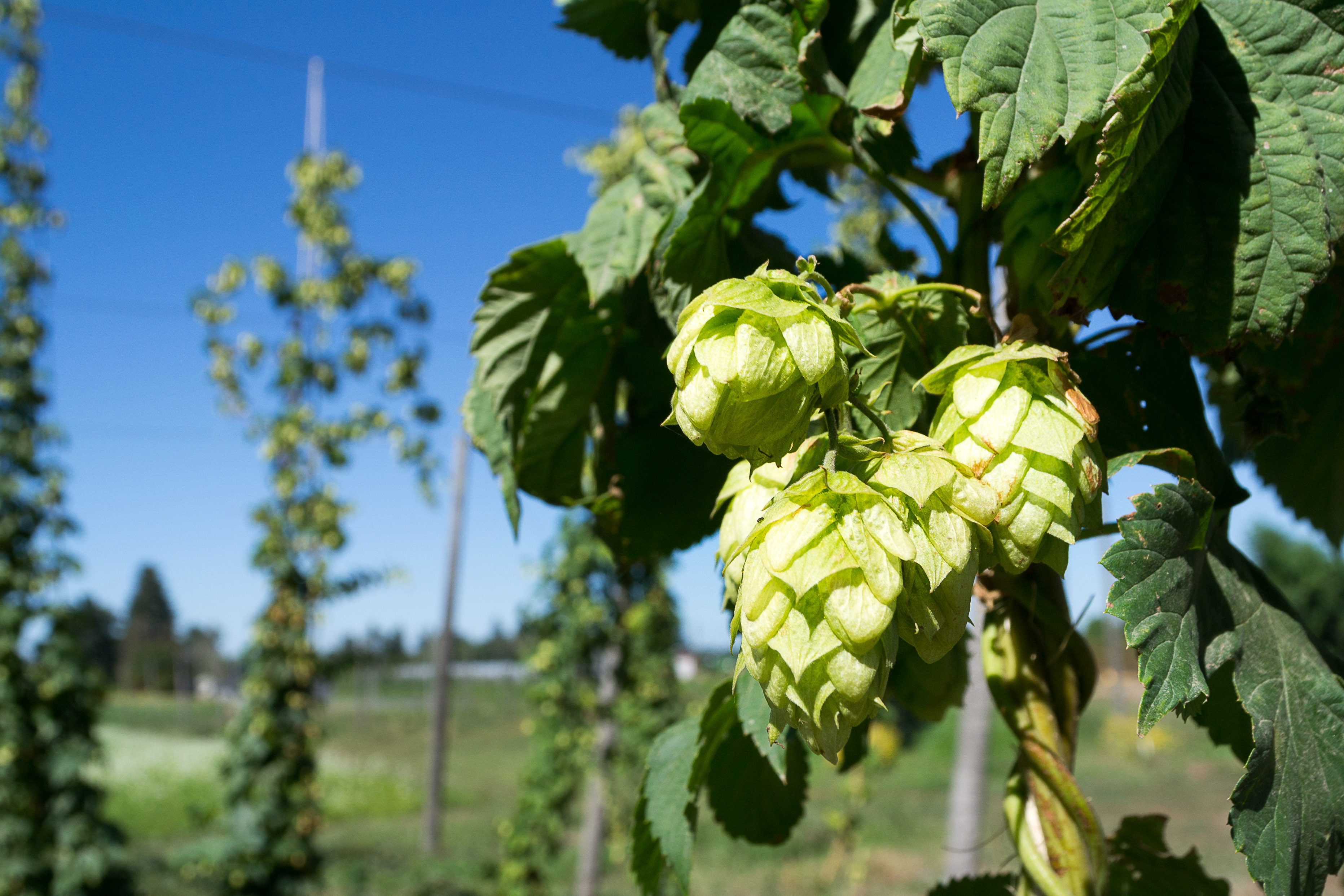 From the Australian Lager, it’s easy to dabble into European lagers (think Stella Artois, Becks and Heineken) which are more or less the same, but using European hops (Tettnanger, Hallertau, Saaz) and a special water profile. Perhaps a certain Mexican lager has become your favoured beer which apparently gets its special flavour by being exposed to UV light before bottling, resulting in a ‘skunky’ aroma and flavour.  Again, they are all types of pale lager designed for easy drinking.

Now if you’re a Perth boy like me, you would have been introduced to your first craft beer many years ago on a visit to the Little Creatures great beer hall in Fremantle, and enjoyed a pint of Little Creatures Pale Ale. This beer was a huge force behind the craft beer scene in Australia and was single-handedly responsible for introducing a whole new world of beers to the average punter. Since then, a swathe of Pale Ale has hit the shelves, and these are the next logical step in your beer journey.

Widely available Pale Ales include James Squires 150 Lashes and Fat Yak. Regarded as American Pale Ales (APA’s), these beers are made using ale yeast, and American varieties of hops which are harnessed to bring far more flavour and aroma than what you might be used to with a focus on fruity characters. APA’s are also generally golden to amber in colour.

Once you have become acquainted with commercial types, it’s time to move on to craft, which will bring far higher amounts of hops, and generally use better quality ingredients which you will learn to appreciate in no time at all. Great examples include Feral – Hop Hog, Mash Brewing – The Guv’nor or Cheeky Monkey– Pale Ale.

If you are really enjoying your APAs, then it might be time to experience an Indian Pale Ale (IPA). This style of beer can come in many forms (English, American, black, red, rye, double, etc.) but generally, the American version is most favoured. These are just like APAs but on steroids. More hops, more alcohol, less sessionable. Fortunately, we are spoilt for choice in this genre in WA as almost every brewery is making one, and there are some outrageously good examples out there, and they seem to constantly be changing. Check out any local brewer and they’ll probably have a top notch seasonal IPA going.

From this point, the world of beer gets deeper and darker. I’m talking Stouts, porters, farm ales, saison and other wild and wonderful beers which we will dive into in further parts. For now though, have a go at a beer you haven’t tried before and you might be pleasantly surprised.